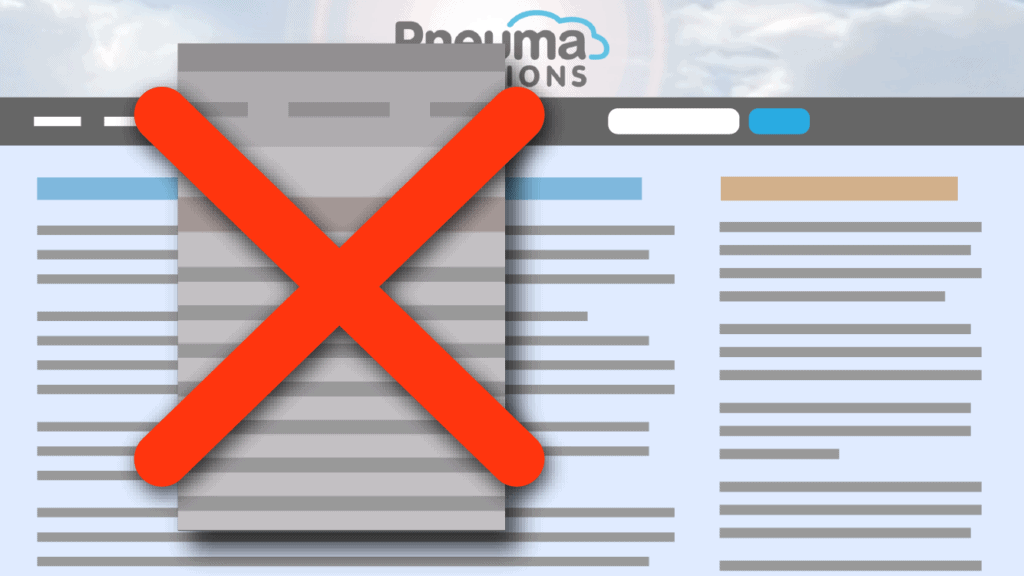 Have you recently visited a website and been told to press Alt + 1 or some other key combination to invoke some version of a screen reader mode? If so, you may have been led to believe the company cared enough about its customers with disabilities to make their website accessible. The truth is actually more disturbing than we suspected.

In a recent episode of Mosen At Large, Jonathan Mosen spotlighted one of these predatory companies falsely promoting itself as a revolutionary force in web accessibility. AccessiBe claims to use artificial intelligence to transform thousands of websites in the amount of time it would have taken to overhaul one. In fact, the company’s vision is to make the entire web fully accessible by 2025.

On the surface, the intent sounds noble. Who wouldn’t want to support a business venture promising to make the web more inclusive? The problem is that when you look behind the marketing, companies like AccessiBe, EqualWeb, MaxAccess, and UserWay  just to name a few, are capitalizing on the disparities that insist on preserving the old doctrine of separate but equal, and just like the old doctrine, public property like the web continues to be anything but equal.

Here at Pneuma Solutions, we work hard to make the digital world more accessible for persons with disabilities. We believe in leveraging emerging technologys to make access to digital information seamless, faster, and intuitive. Our motivations are fueled by nothing more spectacular than our own vested interest, because we ourselves are blind and are all too familiar with the frustrations that make navigating inaccessible digital content so annoying.

Unlike traditional businesses, we encourage and embrace competition. Our corporate mission is tightly woven into a social justice campaign seeking to make more digital content available to persons with disabilities, and if solutions like our Augmented Document Remediation product, Scribe, prompts other companies to jump on our bandwagon, then it’s a victory for the community at large.

What we oppose is the idea that you can slap one line of code on a site and call the remediation complete. These companies are leveraging artificial intelligence to propetuate artificial ignorance.

If companies like AccessiBe, EqualWeb, MaxAccess, User1st and UserWay demonstrated consistent site improvements, we would celebrate their achievement. … They do not.

If they could point to tangible ways they are closing the gaps in web disparities, we would toast their progress. … They cannot.

If they would guarantee their tools would make a user’s experience on a website easier, we would applaud. … They will not.

Using these so-called accessibility overlays creates a false illusion of equal access. They design an interface on the fly according to what it thinks users need to perceive. They create navigation glitches that did not exist in the original sites, and they do nothing to advance a web developer’s understanding of how to incorporate accessibility into the core product to avoid compliance issues in the first place.

Don’t take our word for it. These and other grievances have been repeated by Adrian Roselli, Holly Scott-Gardner, and a number of other web developers and end users.

If companies like AccessiBe were just getting started, we could give them a pass. Everyone deserves a preliminary grace period to learn their customer base. The trouble is, AccessiBe has been around since 2018. They recently announced $28 million in Series A funding, so they can’t claim lack of resources for adequate research and development.

And let’s face it, their customer base is not us, the blind end user. The true customer base is the collection of 115,000 businesses who knew nothing about web accessibility and bought into this scam thinking they were doing a good thing. These businesses can’t even check to see if their money is being well-spent, because they never understood accessibility to begin with.

Anyone familiar with our leadership style knows we are not in the habit of criticizing without providing a solution. Considering the growing number of reports pointing to accessibility deterioration when using these overlays, we have developed an extension that will block them when encountered. True to our nature, the extension is intuitive and less cumbersome than reconfiguring your ad blockers. Just install it and forget it.

Our extension called AccessiByeBye can be downloaded here. This free and simple extension for Chrome and compatible browsers blocks persistent overlays from: AccessiBe, UserWay, AudioEye, EqualWeb, TruAbilities, and MaxAccess.

We want to extend a special thanks to David Calvo for developing this extension. He did so of his own accord after learning of this travesty. “It is one thing to know of blind people,” he told us. “It is something else entirely to know blind people. All my life I have had a front row seat, witnessing the battles Matt, my Father, and other blind people have fought for Accessibility. I’m appalled these companies went out and designed these services without engaging with the people they supposedly want to help.”

David is a computer science student at Johns Hopkins University in Baltimore. AcessiByeBye will actually be the second extension he develops for Pneuma Solutions. The other will be announced and released later this year.

It is not our intention to forever punish companies with a sincere interest in making the web more accessible for persons with disabilities. We hope companies like AccessiBe, EqualWeb, MaxAccess, and UserWay  are learning from the community backlash and will redeem themselves by deploying technologies that truly take inaccessible web sites and make them better. In a perfect world, we would not need overlays. We should do more to educate mainstream developers on the benefits of baking accessibility into their core products similar to giants like Apple, Microsoft, and Google who have already proven it is doable.

Anything less than a sincere intent to help persons with disabilities smoothly navigate the web leaves us to conclude these companies are only in it for the profit. Accessibility should never be reduced to a quick flip. That is no better than taking a fast food approach, and in the current environment, even a fast food restaurant delivers better customer satisfaction.

This site uses Akismet to reduce spam. Learn how your comment data is processed.